Paypal donations will be accepted soon. Thank you for your patience while we set up.

You can also request a meal for someone else, or for yourself.  Please click here to fill out the form as completely as you can. 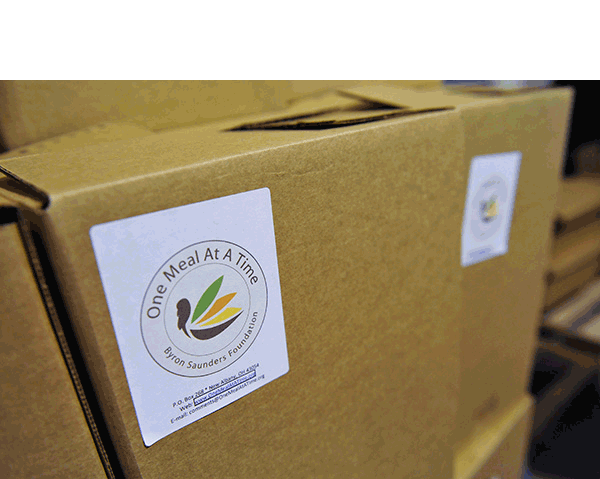 We'd love to hear from you: 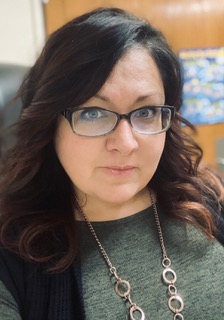 I have always been taught that we were created to serve one another in love and that kindness is contagious. More than a decade ago, I began helping the Byron Saunders with what I could with food donations and helping with Collection sites. I am more than honored to be able to spread this giving and for our chapter to serve the residents in Pickaway County.

Matthew 25:40 “And the King will answer and say to them, `Assuredly, I say to you, in as much as you did it to one of the least of these my brethren, you did unto me,” 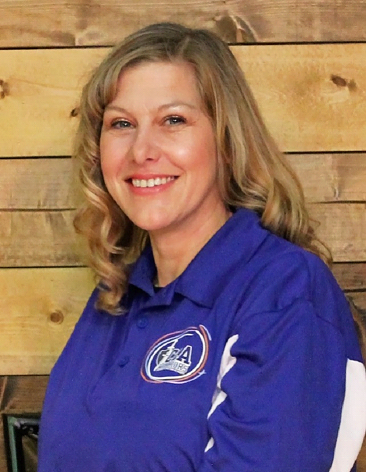 Angela Johnson
Secretary
My name is Angela Johnson and I live in Circleville, Ohio with my husband of 15 years and our 4 sons ages 14, 12, 6, and 4 years old. I am the K-1 teacher at Crossroads Christian Academy. I also teach Preschool/Kindergarten Sunday School and am the Nursery Director at Crossroads Church. I am currently working on a master’s degree in special education. I wanted to be a part of this group because there was a time in 2012 when my husband was in a bad car accident and was unable to work and that Thanksgiving a church blessed us with a Thanksgiving meal for our family. I was in tears of joy because we really could not afford it ourselves and I just knew God was looking out for us. I would like to pay it forward and help show God’s love for others in this way! 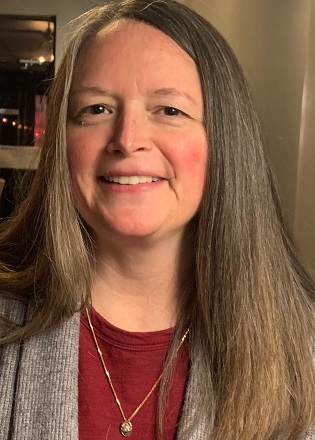 Lisa Gray
Treasurer
I have lived in Pickaway County since 1983. I graduated from Logan Elm High School.
I have been married for twenty two years. I have three children out of high school and one who is a sophomore at Logan Elm. My family and I attend Crossroads Church in Circleville. I participate in many volunteer activities within Pickaway County. I have 15 years banking/customer service. 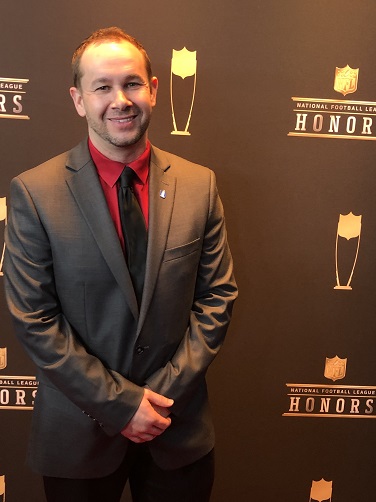 Prior to that, Jarrett led public relations efforts for the Marketing division of Nationwide, a Fortune 100 insurance and financial services company. He assumed that role in July 2014 and was responsible for all public and media relations strategy relating to Nationwide’s advertising, cause, diverse and sports marketing efforts, including the company’s partnership with Dale Earnhardt, Jr., Alex Bowman and Hendrick Motorsports; Peyton Manning and the NFL and the Walter Payton NFL Man of the Year platform; the Memorial Tournament presented by Nationwide and the Nationwide Children’s Hospital Championship.

Prior to that, he served as the communication consultant for the company’s Property and Casualty public relations team, providing media and marketing public relations support for Nationwide in 22 states and counseling Nationwide leaders on how to develop and deliver key messages to local and national media outlets.

Before joining Nationwide, he served for seven years at the Ohio Department of Insurance (ODI). For five of those years, he worked in ODI’s Office of Communications as a public information officer and later as a communications liaison, serving as the Department’s state spokesperson during Ohio severe weather events. In 2011, he transitioned to the Department’s Office of Legislative Affairs as a legislative liaison, where he lobbied members of the Ohio General Assembly on insurance matters.

Jarrett began his professional career as a sports anchor and reporter at WTVO Channel 17, an ABC affiliate in Rockford, Illinois, covering local and professional sports for six years. He then moved to the news department at the station, serving for two years as the news anchor for the morning news program, Daybreak.

He received his Bachelor of Science degree in broadcast journalism in 1998 from Ohio University’s E.W. Scripps School of Journalism and takes great pride in being a Bobcat.

He currently lives in Orient, Ohio with his wife, two children and their two dogs.